How do you feel, PERRIER®? Eiffel so French! Ever since its adoption as the champagne of table waters in Great Britain, the sources’ premium Oh la la persona has captivated the hearts of foreign aficionados before ever having fame in Paris. French icons like the Eiffel Tower, Edith Piaf, and the garçon de café all played roles in showing why Perrier was as French as the can-can – fun, energetic, and daring! 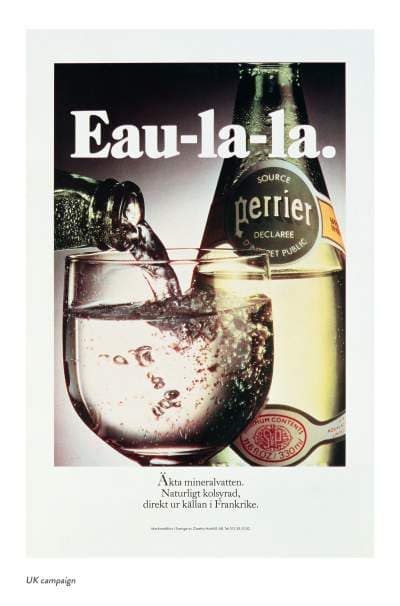 Eau la la !
A twist on the classic French phrase oh la la by replacing the word oh with the French word for water.

Take out your beret and a paintbrush – PERRIER® is known for its affinity for French artistes. Domergue, Savignac, Jean-Claude Forest are just a few of the great talents that left their mark on the iconic brand. Thanks to these creative geniuses, campaigns like PERRIER® C’EST FOU! (Perrier is Zany!) with French artist Bernard Villemot at the helm helped jet the carbonated mineral water like a geyser to the number one brand in France. And it didn’t stop there – there were no limits for Perrier’s limited editions. L'Atlas, and Agnès B graced their designs on Perrier's bottles and cans adding a little zest à la française to the carbonated mineral water's packaging –magnifique! 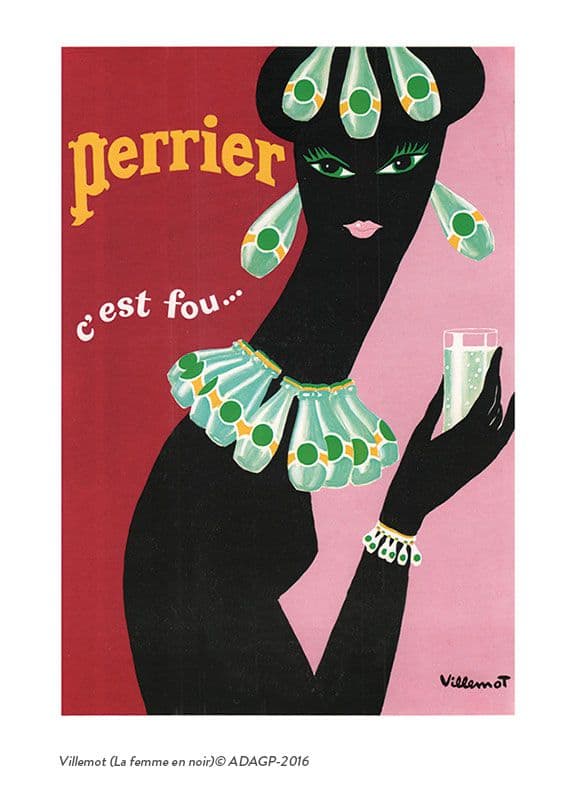 Villemot
The master of the poster behind the famous PERRIER® C’EST FOU! campaign

L'Atlas
The newest addition is the French street artist L’Atlas who showcased his exotic mandalas for PERRIER® in 2015. 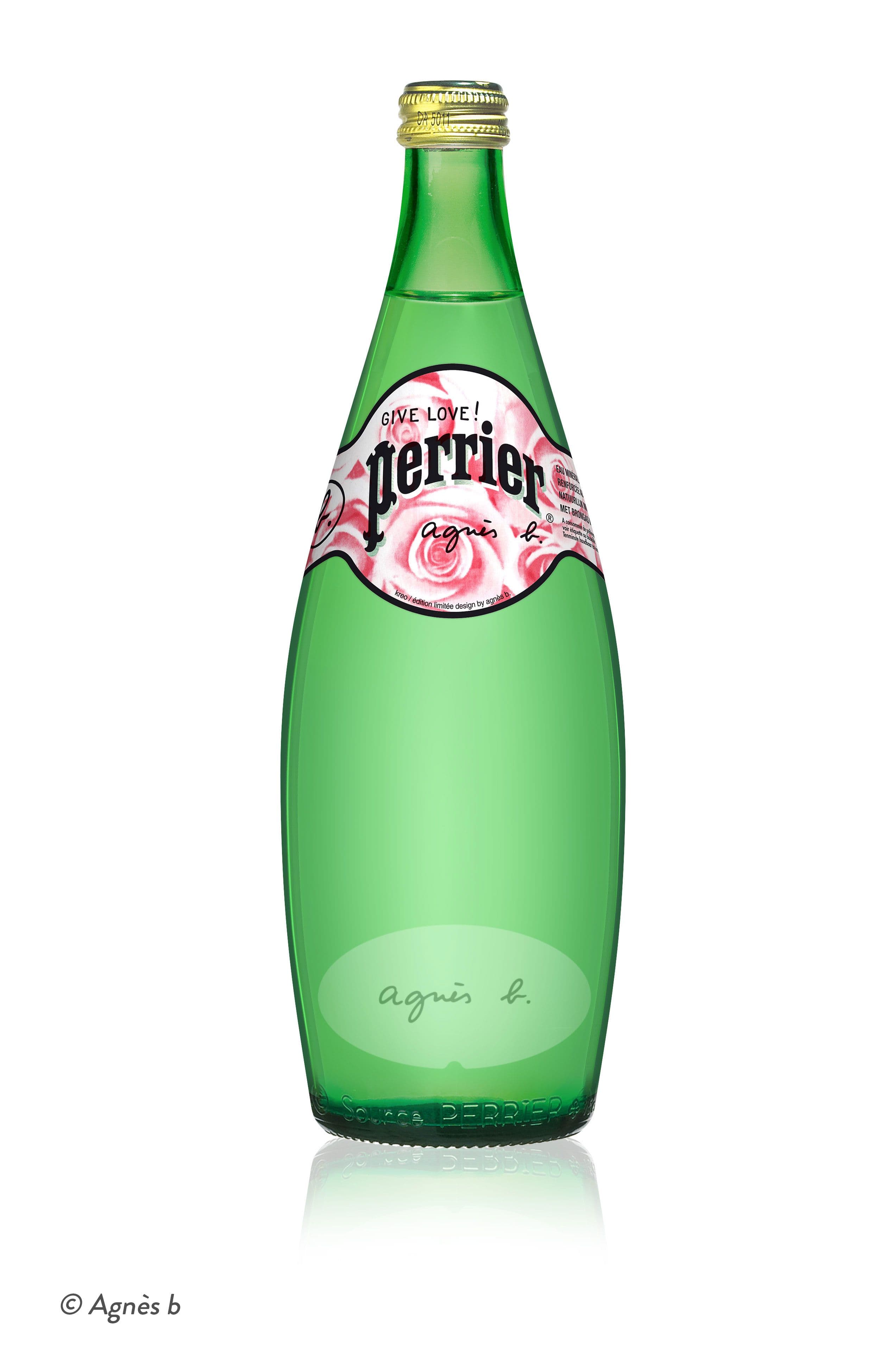 Agnès B
French fashion designer Agnès B styled PERRIER’s line of drinks ready for the runway.

CHAPTER 3
Smash on the Court

Whether serving tennis balls or bubbles, Roland-Garros (French Tennis Open) and Perrier have been inseparable icons since 1978. Ever since, the ball has been in Perrier’s court in raising the brand’s French profile as tennis spectators and players each year find themselves greeted by Perrier's logo displayed on everything from drink coolers and the official’s chair, to players’ benches and parasols. This heightened presence made Perrier a smash on the court with fans in the stands and qualified it as a French Open icon with endorsements from the legendary John McEnroe.