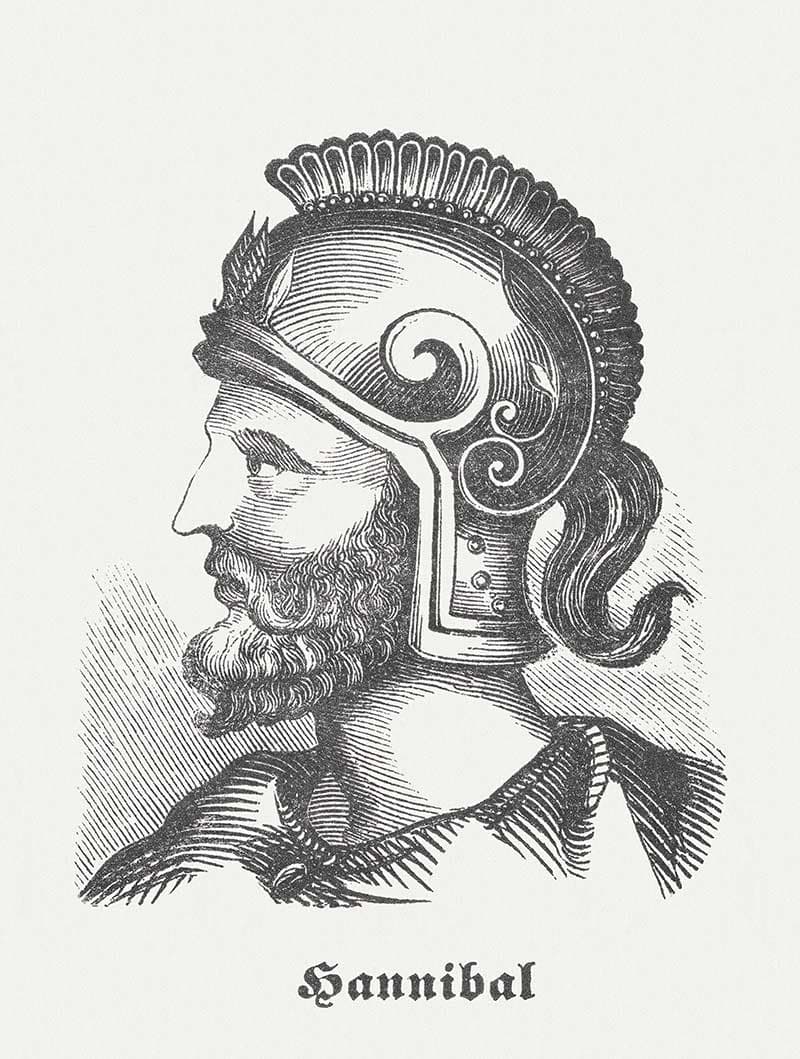 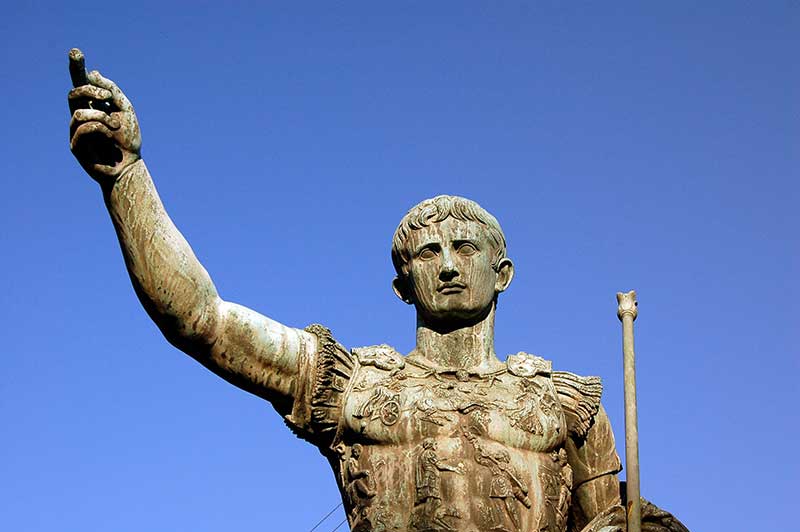 Relax, take a deep breath, and drink PERRIER®. By the mid 19th century well-to-do spa cities, aka ville d’eaux, were some real hot spots. With the spa craze at its hottest temperature, the fever eventually spread to Les Bouillens thanks to a production decree granted by Napoleon III. Under the provision of Alphonse Garnier, out of gas clients looking to regenerate basked in a variety of types of baths, and of course drank to their hearts’ content bottles of the sparkling mineral water. 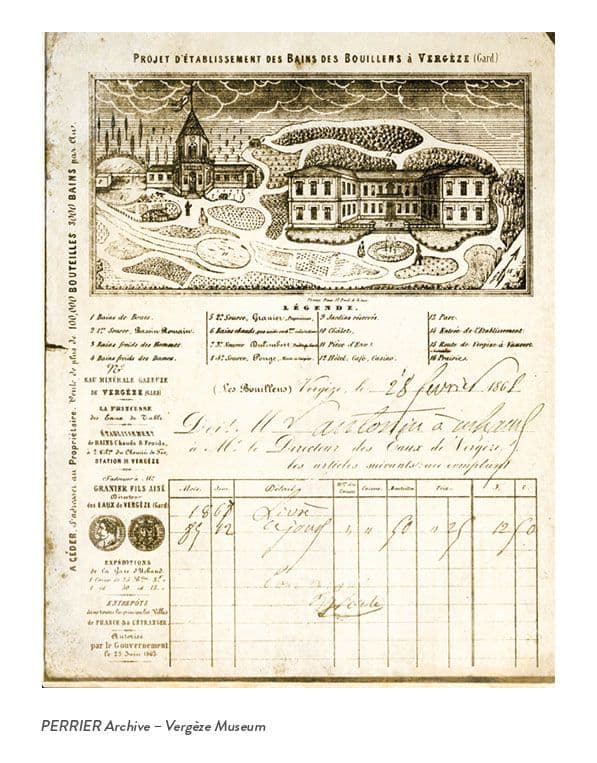 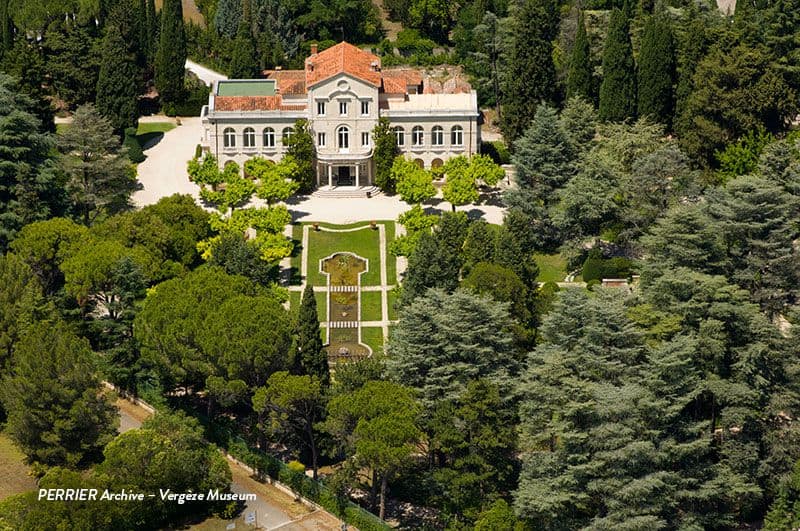 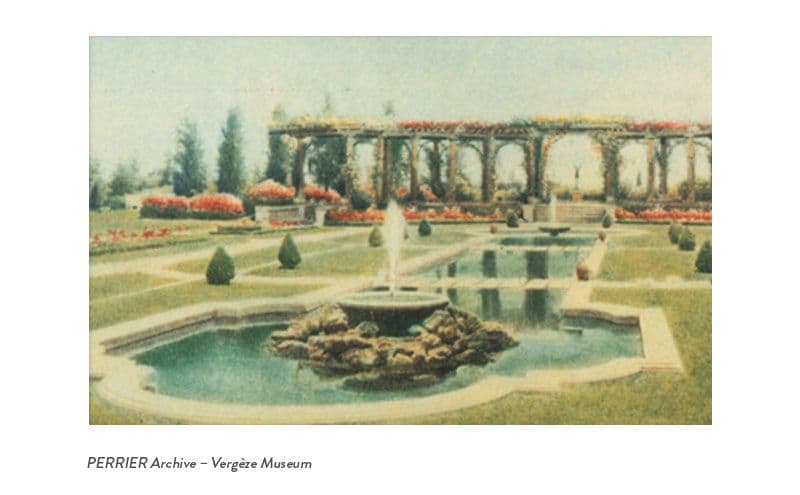 What’s up, doc? Well, in 1898, Dr. Perrier was up to a lot. This was the year the good doctor became the official medical director for our beloved bubbling spring. With many years worth of knowledge in the benefits of mineral water, Dr Perrier examined and tested this extraordinaire source. His diagnosis? He found that it indeed had therapeutic properties and thus worked at perfecting the bottling process, but something was missing – money, but the good doctor didn’t have to look too far… 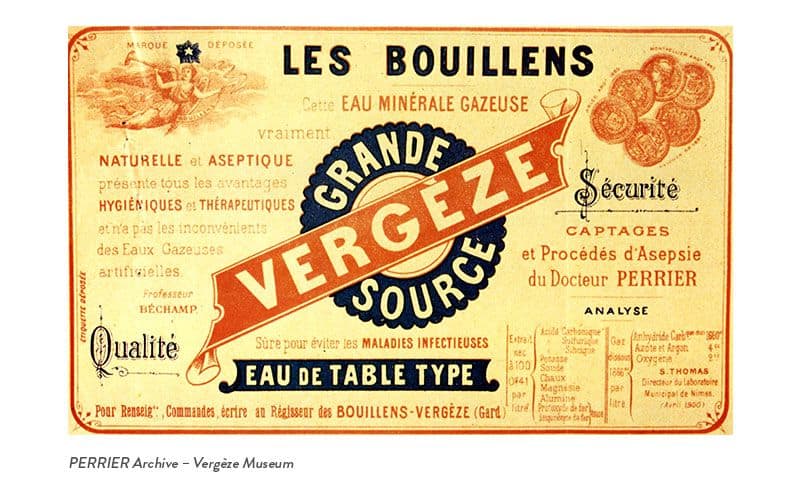 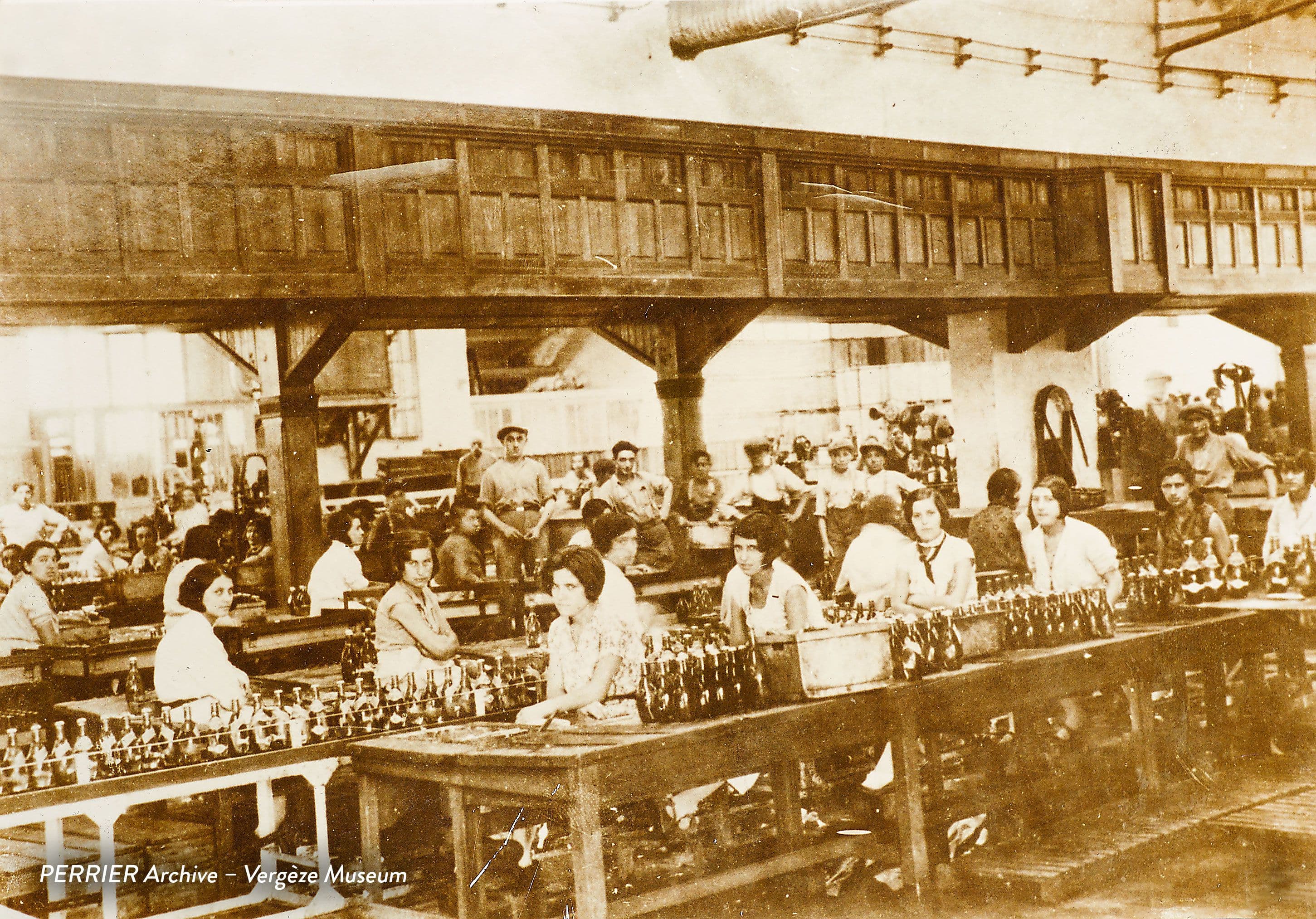