FOR THE LOVE OF LABELS: Gravy

Norwich. Reader, try as I might, I just can’t make that city sound exciting. English degrees and journalism qualifications be damned, the semantic field for that particular corner of East Anglia usually consists of Delia Smith, football clubs and Alan Partridge.

And yet! Norwich just so happens to also be home to Gravy, a record label with a third eye for the musical undercurrents a-rumbling just beneath the cracks in the UK’s pavements. 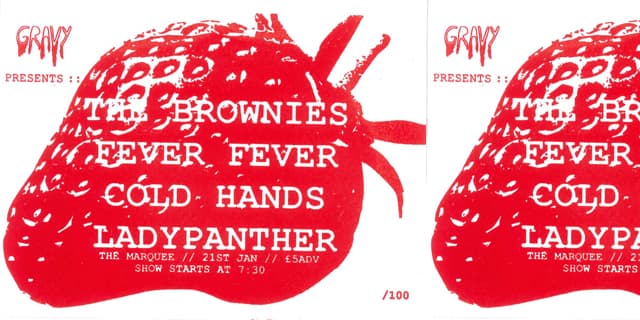 Gravy started in 2010 when quartet Stevie, Maxie, Rosie and Ellie created a zine. In true zine tradition, this photocopied tome was a cut n’ paste, hand distro-d DIY job that promoted, scrutinised and documented the alternative Norwich music scene. The name was inspired by what the collective call “one of the best Norwich bands of all time,” Le Tetsuo, and...gravy.

At the time, the city’s musical output was “exciting, creative, vibrant, weird” and most importantly to the Gravy girls and guys, “pretty inclusive”. They wanted those positive vibes to spread, and they wanted Norwich to make its mark in the music industry’s collective unconscious.

Gravy has hosted a plethora of club nights and parties, including the first Ladyfest in Norwich (Maxie casually convinced The Slits goddess Viv Albertine to be its first-ever headliner), sweaty shows at Norwich Arts Centre and The Crypt at Take 5, and an exhibition of visual art by musicians living and working in the city. 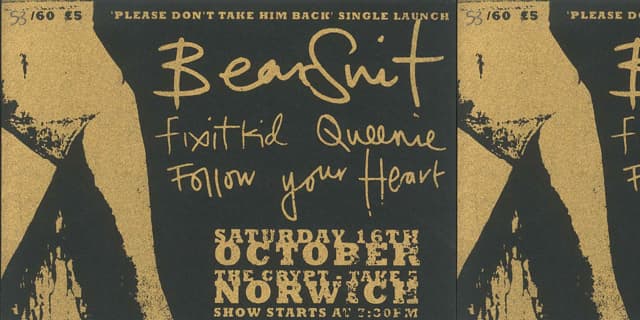 Something about those foggy flatlands of South East England just keeps Maxie, Rosie, Stevie and Ellie pumped, and pushing out more and more musical inventiveness. Not content with merely doing all of the above (seriously…this is some next-level productivity), the prolific foursome have also formed their own band, Graceland, purveying three-minute shots of sassy fuzz-pop. They hired artist Sophie Michael to film the video for their latest drop, ‘Flowers’ - feat. a bopping, sunglasses-clad flower and some creepy dolls. YouTube it.

Want a copy of that elusive zine? Too late. They’ve all sold out…best be looking out for the next one.