A parallel universe where Hockney’s swimming pool comes with a side of Corn Flakes while William Shakespeare drinks a pint dressed in a red printed onesie. It’s not your average Friday night in East London, it’s the world of Philip Colbert. An artist loved by the fashion industry for his unapologetic Pop art approach to clothing, and respected by the art world for his impactful representations of the contemporary society we live in. Colbert puts the rainbow-puking Snapchat filter on the art of yesterday. 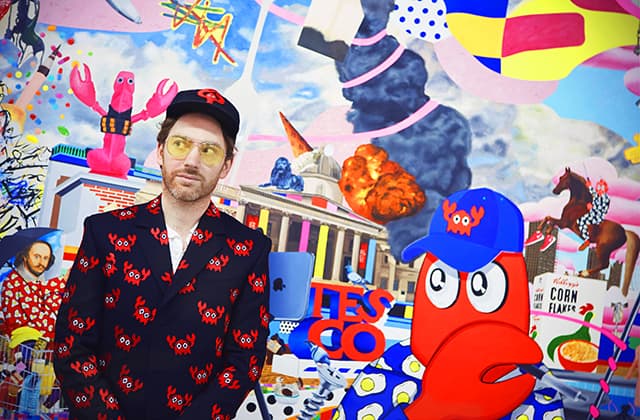 “We live in a world of ultra pop saturation, a sort of mega pop world where mass intake of Instagram and social media imagery merges with artistic memory,” says Colbert as he describes his practice which draws inspiration from a variety of moments related to the creation and success of pop art. Everything from the porcelain urinal of dadaist Marcel Duchamp and the colour blocking by Piet Mondrian all the way to the works of the father of pop art Andy Warhol and his peers Roy Lichtenstein and James Rosenquist – it all sits insides Philip Colbert’s imaginary Tumblr scrapbook that’s made for reblogs.

But it’s not just painting that Colbert does. In true pop-art fashion, he is a polymath whose self-expression goes beyond pure art. In 2003, he launched The Rodnik Band – a Venn diagram blurring the lines of music, fashion and arts. Fashion shows became concerts as the electronic beats accompanied by an actual band (fronted by Colbert himself) blasted while the models walked down the catwalk dressed in wearable, sequined iterations of iconic artworks. The Rodnik Band was the most musical fashion label and their catwalk shows became spectacles, touring the world through fashion weeks all over the continent – just like a real rock band. When asked about which aspect of creativity he likes the most, Colbert assigns each of the three fields a specific reason. “I love fashion as it's such a democratic art form and the idea of looking at clothing as wearable art, I love that music as something immaterial has such a powerful emotional effect across cultural boundaries, and I love art for the language of its history and the freedom to push boundaries with its language.” 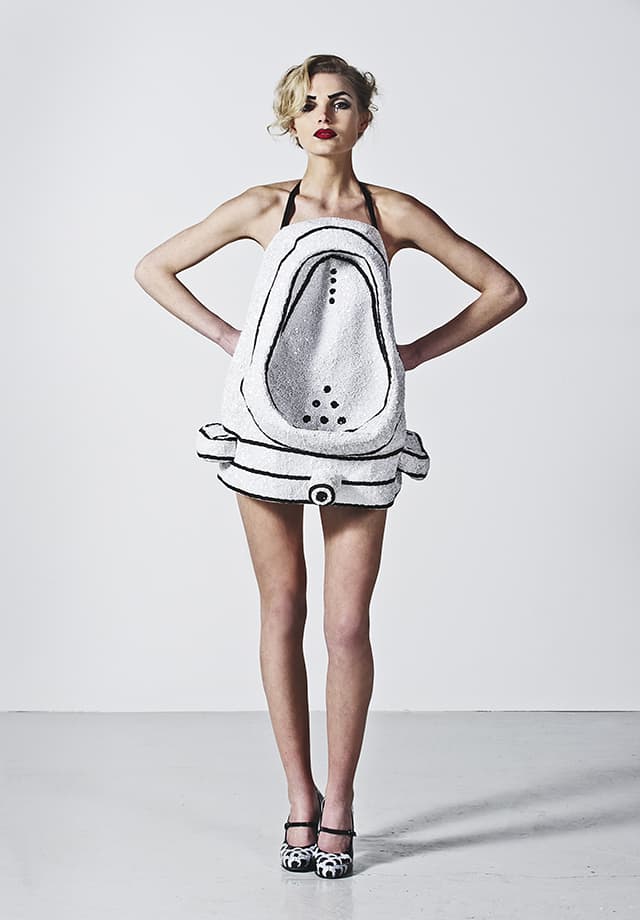 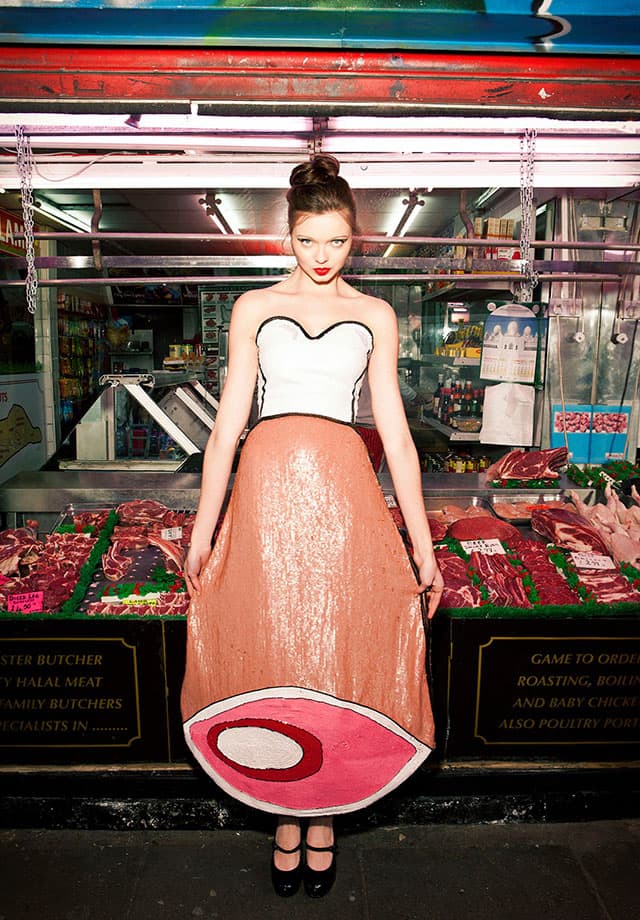 This freedom is perfectly reflected in his inaugural solo painting show at the Saatchi Gallery called New Paintings – a title that pretty much sums up the mundane subjects Philip Colbert turns into Insta-friendly art. Opened during hipster haven Frieze London on October 3rd 2017, the show represented a fantasy of Colbert’s parallel universe where everything pop collides in a colourful bang resulting in large-scale collage extravaganzas that look like bedroom walls of someone you’d totally love to go out with. But in his usual manner, Colbert maintained: “Performance is so powerful as it's the closest we can get to touching the idea of reality.” So make sure you catch his next show, enjoy the experience and take a selfie with it.