Flick insider-Pro tips from the source

You’re at a party and suddenly, the guy or girl you’ve had your eye on all night, turns and asks if you thought all the Oscar buzz for Moonlight was overrated – and you wonder why people are suddenly so into that big old white shining thing? (I mean, it’s chill, but why give it an award now, it’s been around for like 4.53 billion years, right?)

It’s your time to impress, but you were too busy live tweeting the Stranger Things season finale to make it to the cinema. But before you rush for the door mumbling about last minute deadlines, get some instant cinephile cred with our low-down of the best new art-house films and the buzziest indy Sundance picks. If you play your cards right, you might even snag a date for the movies, IRL.

The low down: Fright night foursome, all female-directed. XX is an anthology of short horror stories, all shot by women. Even though it’s TWENTY SEVENTEEN, men still direct 90 percent of movies. XX is doing its bit to redress the balance.

Best Scene: Karyn Kusama’s 18-years-on sequel to scarefest classic Rosemary’s Baby is the most intense of the quad, and the one you’ll need an opinion on. Try this: “Kusuma is totally the new Polanski, amiright?”

Pro tip: Of all the geeks, horror-movie nerds are the coolest, but get extra marks for noting how the interstitial claymations by new director Sofia Carrillo, recall the body-horror weird-outs of Czech filmmaker Jan Švankmajer. 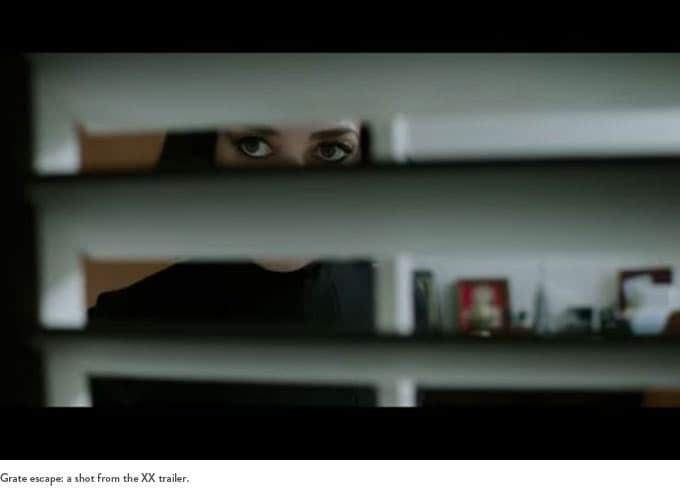 The low down: A sensitive, perfectly-shot coming of age story about a young, gay black man in America. From a bullied young boy on the streets of Miami, the main character, Chiron, grows into a teenage outcast and finally a young man trying to shed his tough-as-nails exterior to find love. The New York Times called it the best film of the year, don’t argue.

Best Scene: When Chiron’s dad teaches him to how to swim - the actor Mahershala Ali actually taught young actor, Alex Hibbert, to swim in that scene. Real cinematic magic.

Pro-tip: For full cinephile cred, note wisely how Ashton Sanders, despite being a kid in his early teens, is almost supernaturally good at playing to the camera as the teenage Chiron. 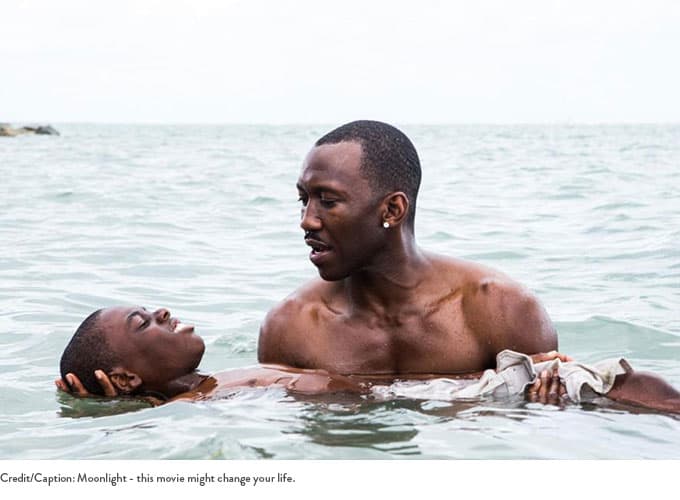 Call Me By Your Name

The low down: Call Me By Your Name, is classic stylish, sexy European art-house, all about a young gay couple falling in love for the first time, in a whirlwind summer romance set in 1980s northern Italy.

Big name? Luca Guadagnino - practice this guy’s name until it trips off your tongue, because the Italian director’s new film had critics raving at Sundance, and has got Cannes Palme d'Or written all over it. This is the definitive cult director to know.

Best Part? Sufjan Stevens’ soundtrack, a lush love letter to the summer romance that will set the tone for your own summer love affair.

Pro-tip: For high-brow convo, mention the tenderness of the already-famous love scene featuring a peach. For low-brow, make a joke about they knew what the peach emoji meant, even in the 1980s.

So, at the end of all of this, with any luck you’ll have blagged your way through the choicest cuts of recent art-house film releases. You might even be able to push it further and engage your awestruck new conversation partner with a multi-faceted insight into the the changing face of modern cinematography. Don’t thank us, just memorise your lines and keep your indy film cred alive and well. 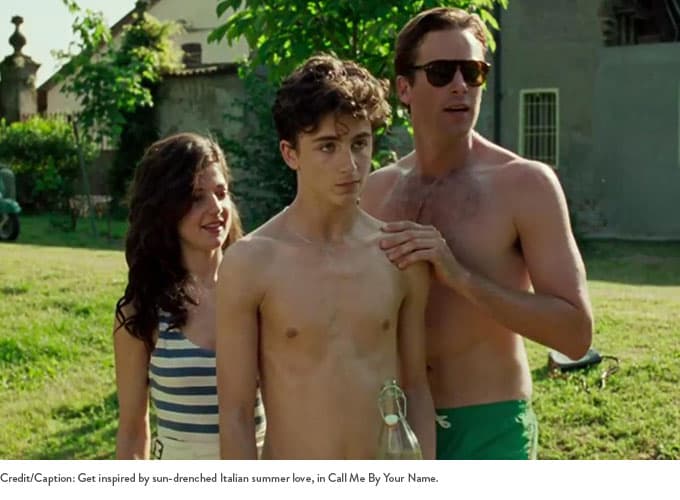