FOR THE LOVE OF LABELS: Auris Apothecary

Picture the scene: You’ve just listened to the best album you’ve ever heard. Seriously, ever. It’s changed your life, your skin is clear, your grades are up, your crops are flourishing. You run to the computer, wanting to order a copy so that you can hold it in your hands forever until you inevitably die and are subsequently buried with it. 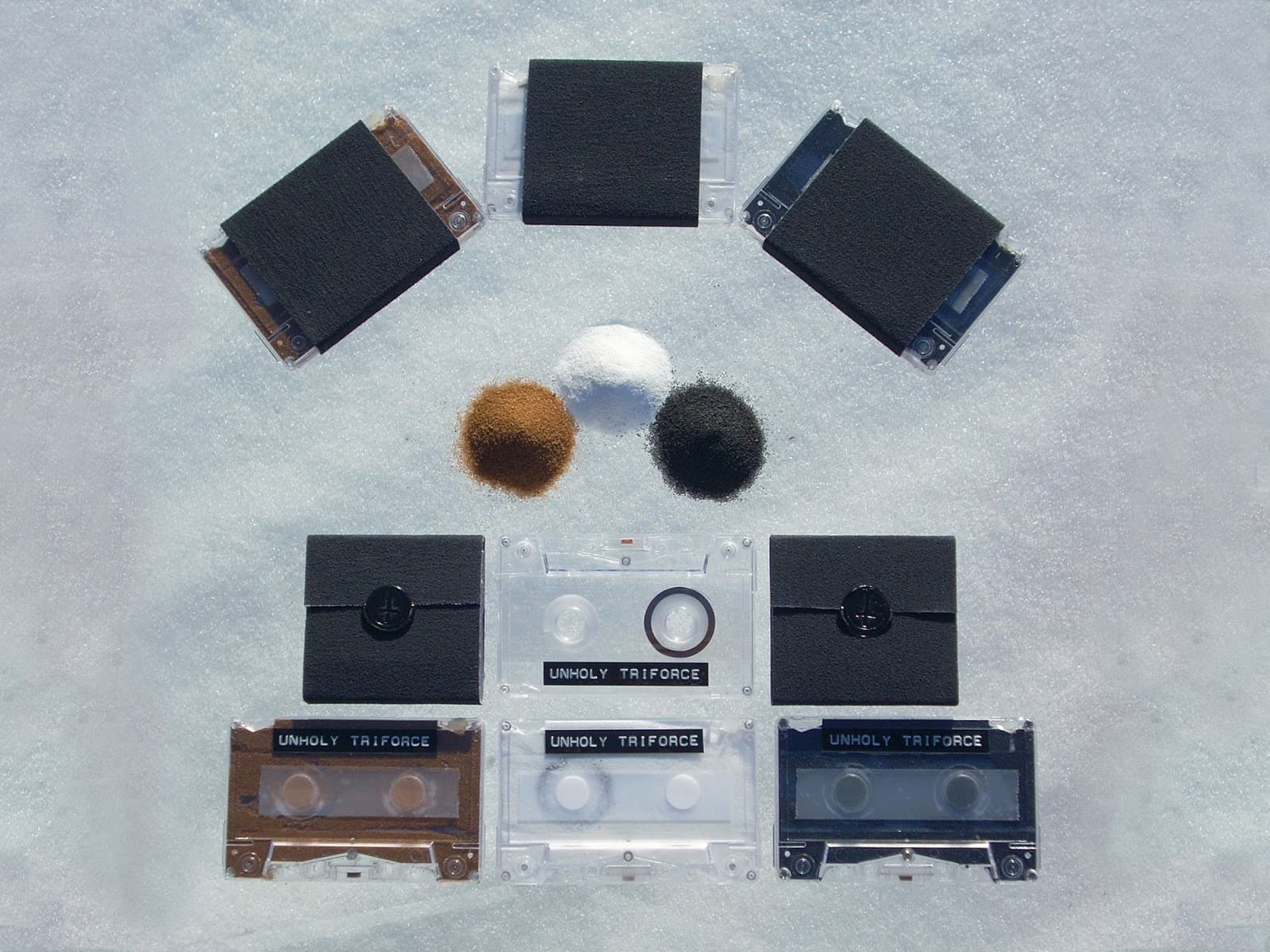 You google record shops and one with a pretty name pops up, so in your dazed state you don’t read the fine print, enter your credit card details and begin waiting the 3-5 working business days (side note: why does it always take the full five days, eh?)

So the package arrives and you see the words “Auris Apothecary” written on the parcel. Filled with that warm, fuzzy feeling only that kind of assonance can bring, you rip open the parcel and a CD covered in herbs comes out. You’re stunned. “WTF is going on?” You cry. Bringing back up your browser history, you search the site that you purchased from and articles begin flooding in, hailing the company for their production of “anti-releases”, music that you physically can’t listen to.

Set up by an unknown pioneer operating under the pseudonym Dante Augustus Scarlatti, together with his brother Ancient Pine and childhood friend Pendra Con (again pseudonyms), Auris Apothecary originally started as a means to put out the trio’s music. “As the amount of music we were personally recording and performing grew, so did our need for an outlet to release it, which served as one of the catalysts in starting the label” Scarlatti says. 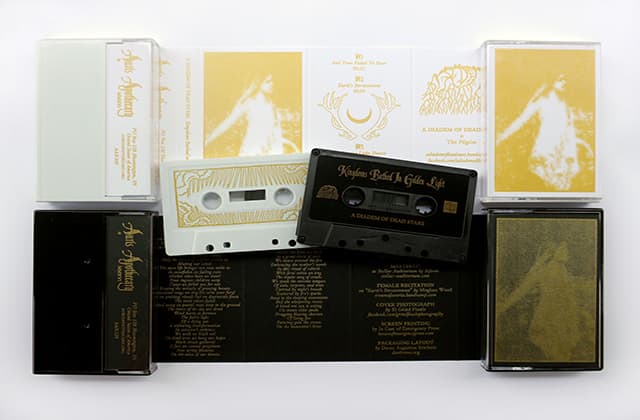 Drawn to the idea of releasing music in innovative ways, they embraced obsolete formats, hand-crafting everything themselves. But it was one late night conversation that was the catalyst to ramping up Auris Apothecary’s uniqueness. “The concept of releasing music you couldn’t listen to originated from a conversation about a hypothetical label that released music which ‘sold out’ instantly, yet no one had actually purchased or heard it because it didn’t really exist.” Scarlatti explains. “In time, that concept evolved into the form of anti-releases, which are cassettes, records, or CD’s which have been altered to seem unplayable in their current state. A form of creative destruction, they encourage the listener to solve the dilemma of playback, and forces them to work for the music.” 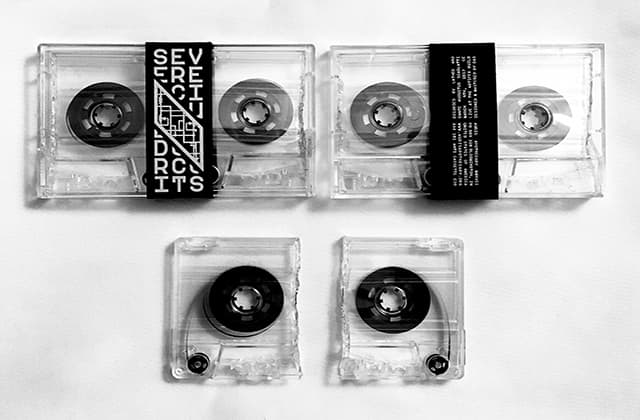 A comment upon the current ease at accessing music, Scarlatti tells me how the “anti-releases” work to encourage people to make the most of the music by making them struggle to originally hear it.

Currently working on a 7” record that they’ve cut onto 50 year old x-rays of skulls and teeth, Auris Apothecary are fully establishing themselves as the most interesting record label around. Maybe just read the fine print to make sure you’re ordering a fully working CD next time from them, yeah?