You’re in the club shaking your hips to RiRi, doing a shuffle to Drake and a side-step to Sia. A couple of fellow club-goers compliment your divine dancing capabilities. The ego-boost leads you to live your early adult life believing you’re a dance floor doyen…and then you sit down to watch Paris Is Burning and realise that the self-perceptions of your cocktail-fuelled dance capabilities are actually all wrong.You’re just another club-goer getting a little bit too into those chart toppers. A dance-floor fraud, so to speak. 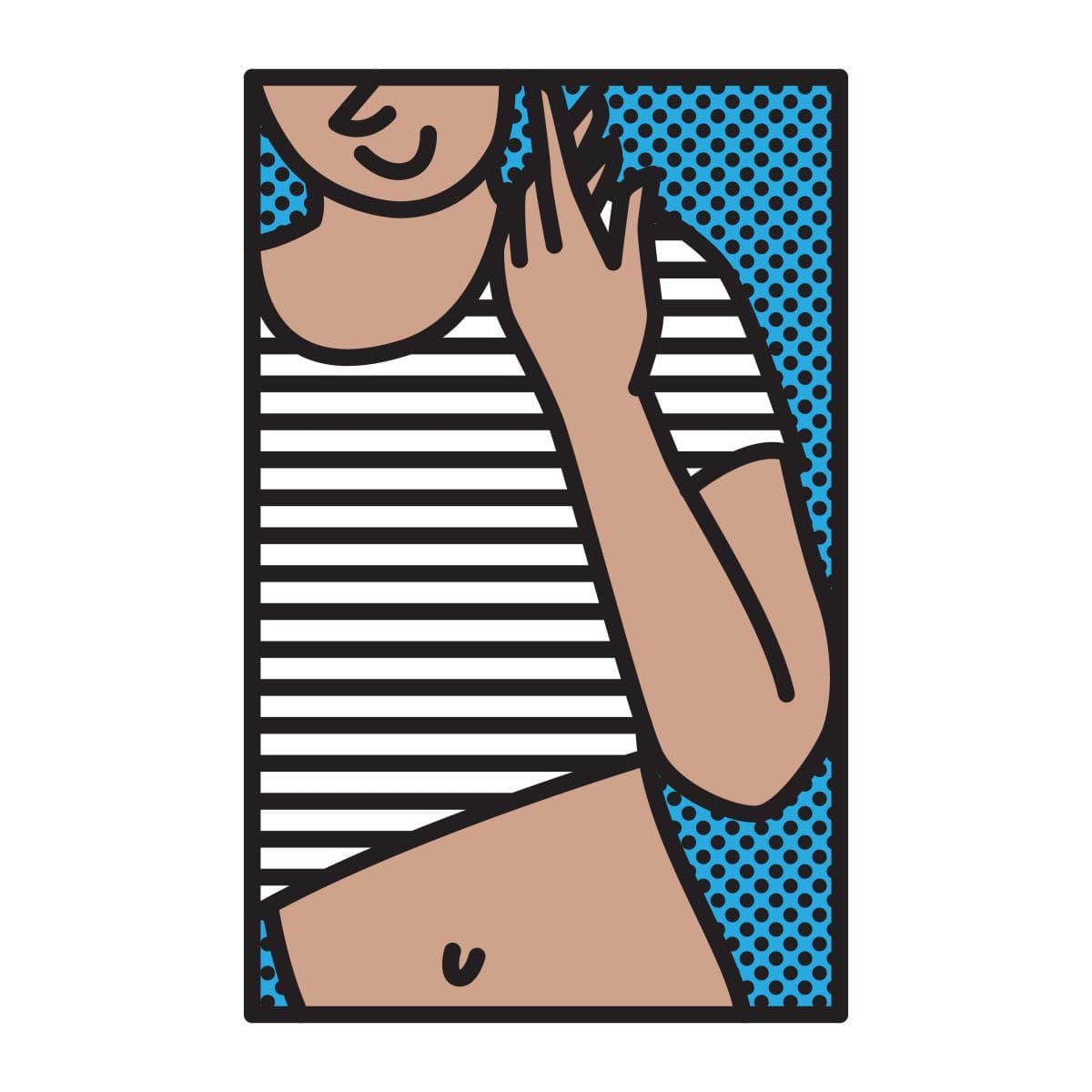 It’s been 26 years since the release of the aforementioned seminal documentary Paris is Burning, which has since been given the stamp of approval at the United States National Film Registry by the Library of Congress due to it being “culturally, historically and aesthetically significant.” Despite the two-and-a-half decade difference, voguing is still as relevant as ever. Adopted by the likes of ultra sensual FKA twigs and given the Sashay, you stay by RuPaul, pop-culture’s partisan of the dance technique has ensured that voguing has trickled down to a tumblr generation and become a staple on social media #WERQ.

Someone that evidences the evolution of voguing is choreographer Trajal Harrell. An icon in his own right, his career was birthed by turning the style on it’s head, an artistic technique that he still embraces today. “What if I put the voguing through the filter of minimalism?” he asked himself at the start of his career when preparing for a performance at Judson Church. The stripped back edit of the style saw Harrell doing something totally new and unique with voguing, applying his own extraordinary elements to create something entirely new. “I just made this thing of walking, standing, posing, gazing.” he says. The audience’s positive reaction showed him that he had “hit something very special”. It was, in voguing terms, his career “death drop.” 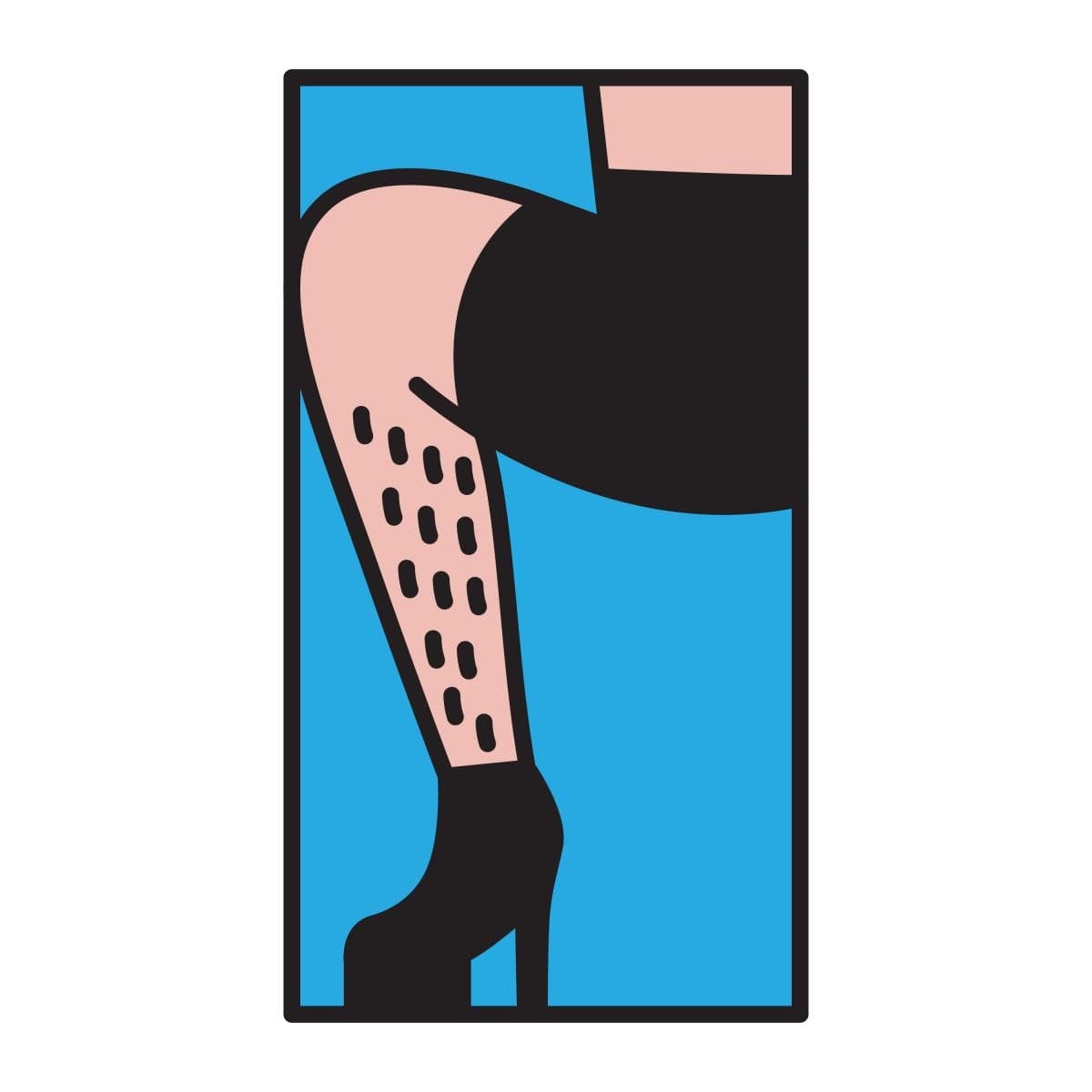 Following a (probably very tiring) two year residency at New York City’s MoMa, his most recent work, Hoochie Koochie, is on display at London’s Barbican Centre. The extensive show interprets and manipulates a plethora of dance styles and offers audiences the opportunity to see over 14 different performances devised by Harrell over the course of his long career. Pushing social boundaries, Harrell says of Hoochie Koochie: “We leave the sexism in place, we leave the racism in place, we leave the colonial gaze in place because I want people to see how those things get constructed in our imaginations today.”

It’s a pretty intense and immersive exhibition, but should we really still care about dance (not the club kind!) “There’s something that’s in our most basic DNA. We have some facility for, moving in time and space to rhythm. It’s very powerful in that way and its trope is very powerful.” Brb, off to practise my figure 8. 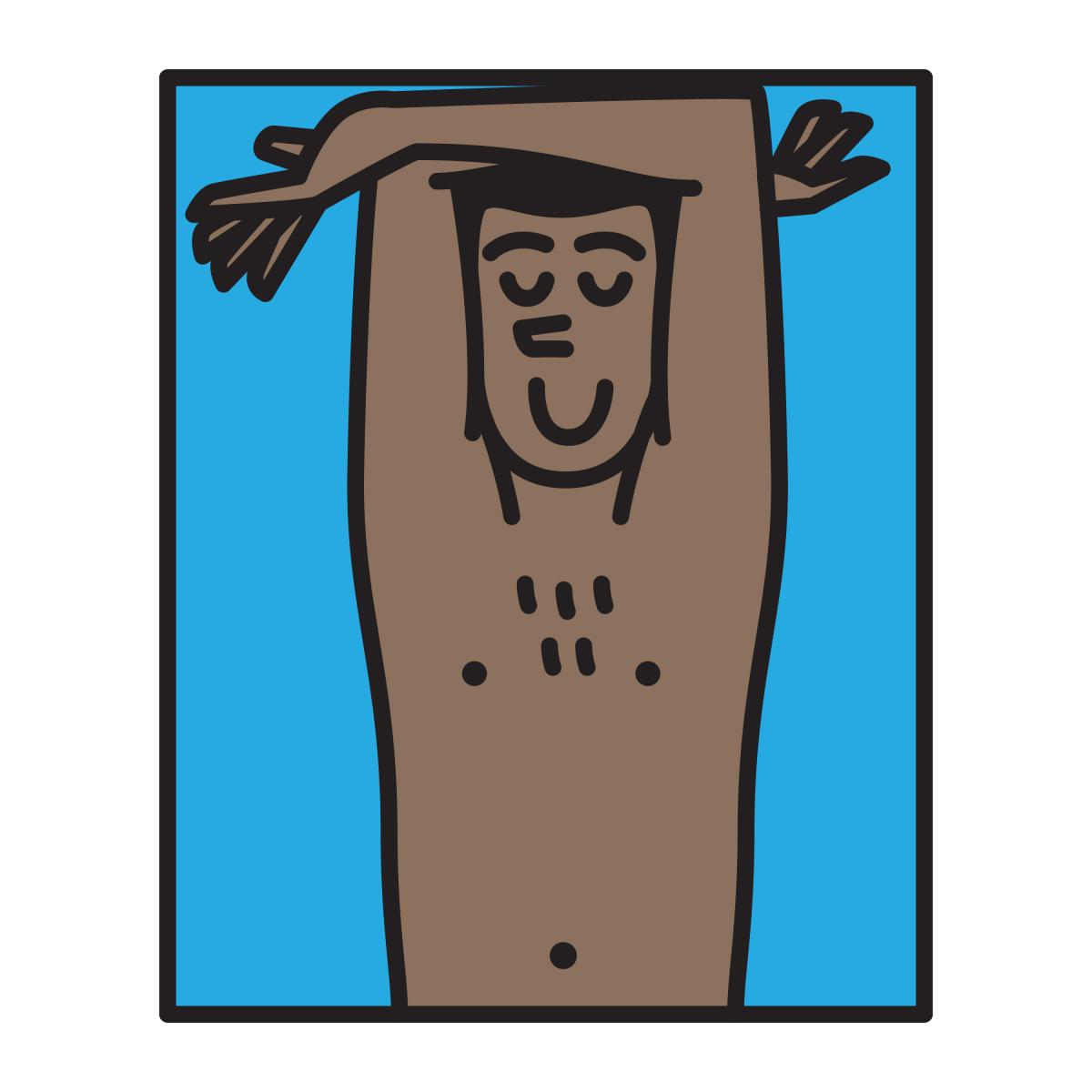