What does it mean to be a young creative? A poppin’ Insta with 5k+ followers? An instantly recognisable Tumblr username? A production credit on a Yeezy album? The lines are ever blurred, but we’re seeking out the best of the next, sourcing those from the underground that are making waves on the overground, starting with the future of fashion.

“My design aesthetic is a well shaken mix of street, high fashion, gender-screwed, textured ready to wear realness” says 24-year-old emerging designer Nao Serati from his home in Johannesburg.The South African designer is quickly making a name for himself with his delightfully daring designs, where statement collars, metallic pinks and abstract adaptations are all commonplace. Potentially not your average OOTD, but set to be in the not too distant future. 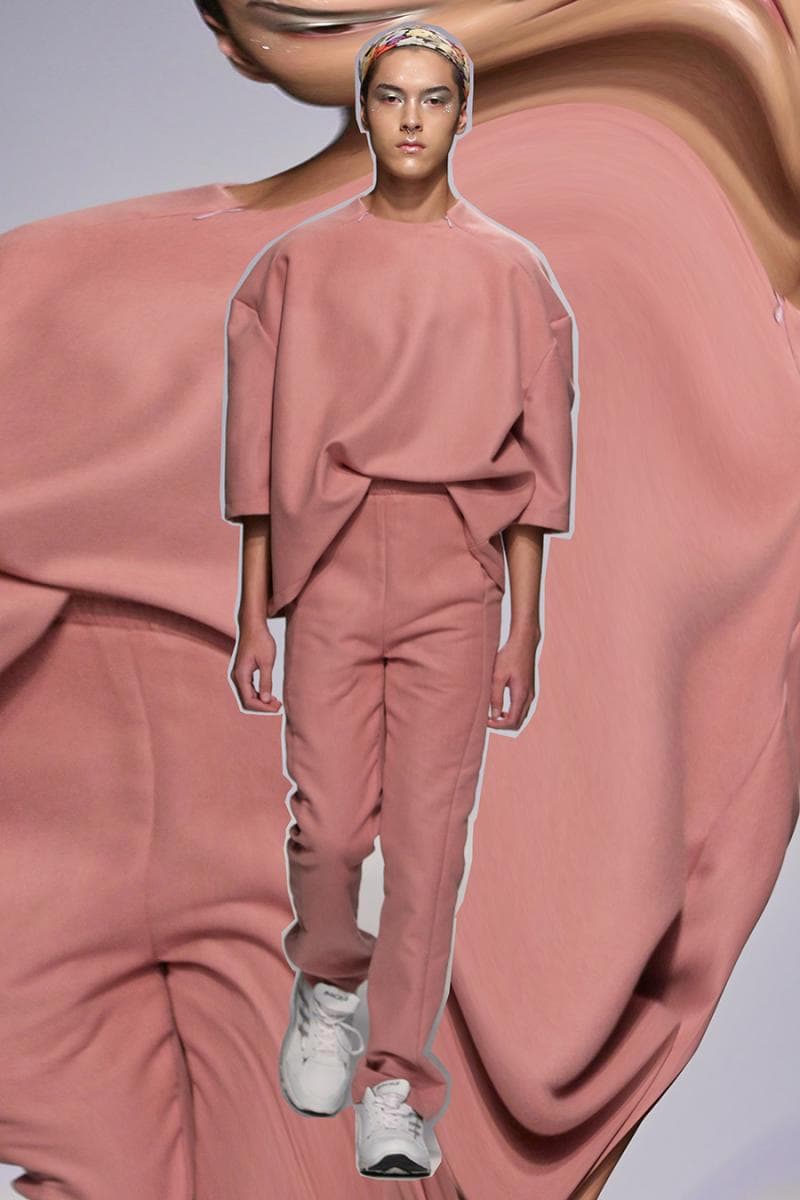 With social commentary at it’s foundation, Serati’s work “explores the margins of gender and sexuality,” themes that he has come to explore through natural progression. “I do believe we take gender too seriously, especially as african men, we tend to hide our own thoughts and sexual desires behind gender norms” he says of the thought process surrounding his work. The manifestation is a gender-fluid collection that shows the middle finger to gender norms, bidding adieu to outdated stereotypes and emphasising the need to live up to that new wave cliche, the #DoYou attitude.

The reaction to his work so far has been colossal (think the same level of validation when  you reach your desired Insta likes. He’s been tapped to have his collection work by celebs on the cover of fashion magazines and has quickly established himself as a firm fave on the runway when it comes to SA Fashion Week. The response to far is perfect in assisting him in achieving his goal to “start conversation and create a suit of armour for people.”

Hopefully you can dress up and feel like you can take over the world. I just hope you feel the need to live once you are dressed”

So, if you’re bored of being a high-street hunnie, get Serati on the hit-up. 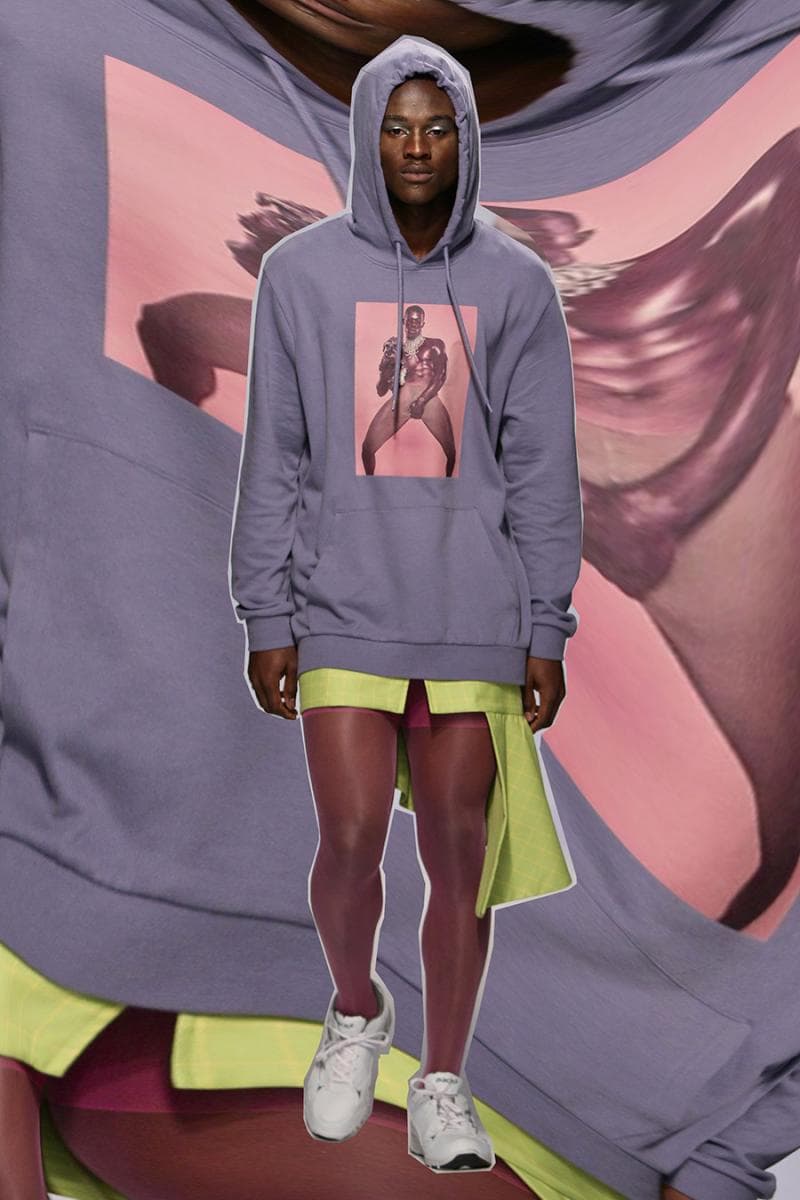