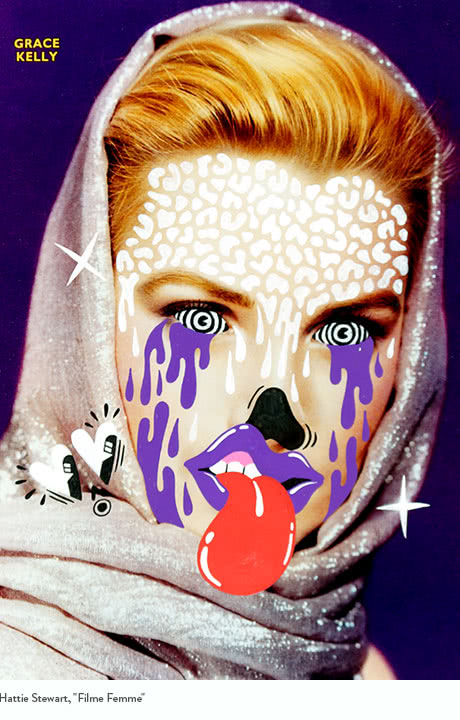 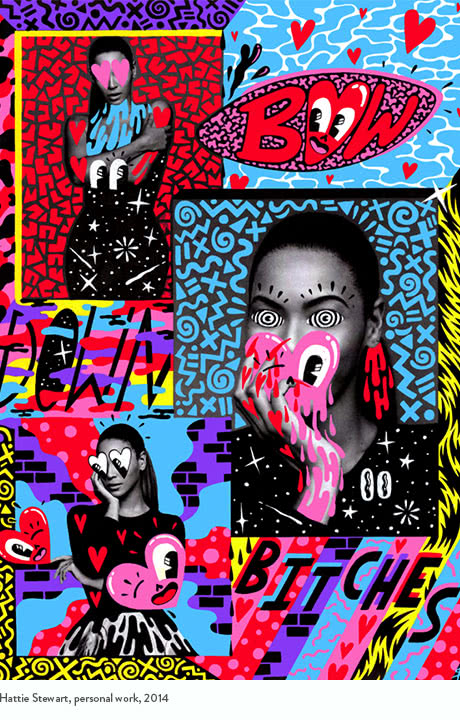 Wake up at MoMA with Inspiration by Perrier